Feed your creative creature with boredom, selfishness and feelings

We all have a creative creature hiding inside. However, her elusive nature means that accessing original, valuable work can often be difficult.

So instead of following a recipe to creative success, let's explore some unconventional methods: boredom, feelings, selfishness, no goals, taking your time and Luddism. 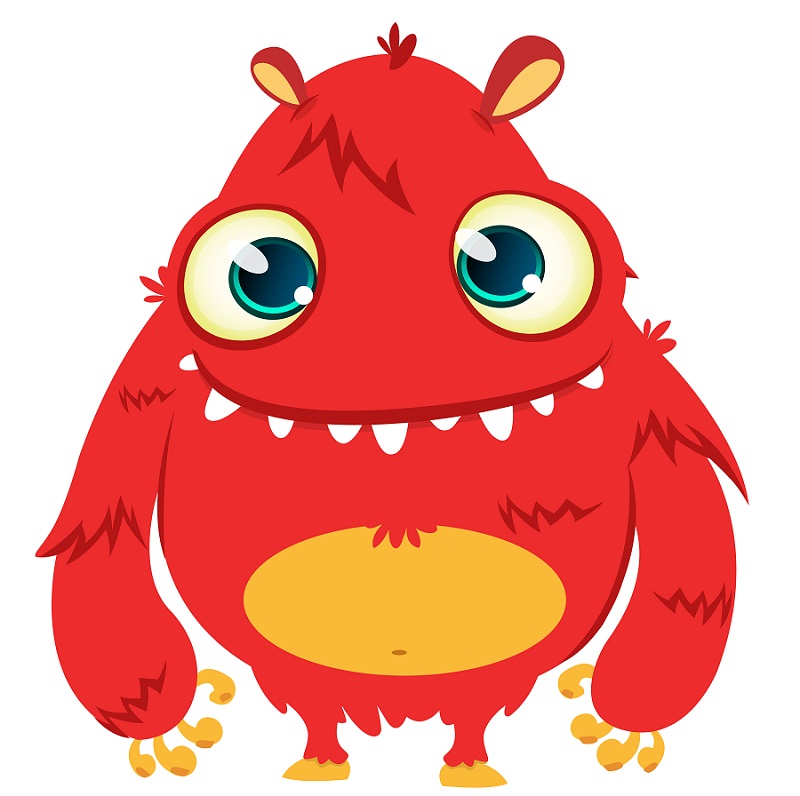 Most of us avoid boredom whenever we can. But in neglecting boredom, we deny ourselves the freedom to do nothing, to be unfocused, to day-dream, to incubate ideas. Time spent doodling is not wasted! Perhaps your subconscious will surprise you by revealing your hidden thoughts and feelings.

A recent study (2014) showed that boredom can open up the potential for deeper, creative thinking. Dr Sandi Mann asked students to carry out a "boring" task of writing down phone numbers from a telephone directory. Afterwards, the group was asked to find creative uses for two polystyrene cups, to measure creativity. A group that copied the numbers first before working on the creative exercise, was more creative that a group that didn't.

So next time you are feeling bored, don't immediately jump on the Internet or distract yourself with the latest Netflix series. Embrace your boredom and explore your wonderfully creative mind. 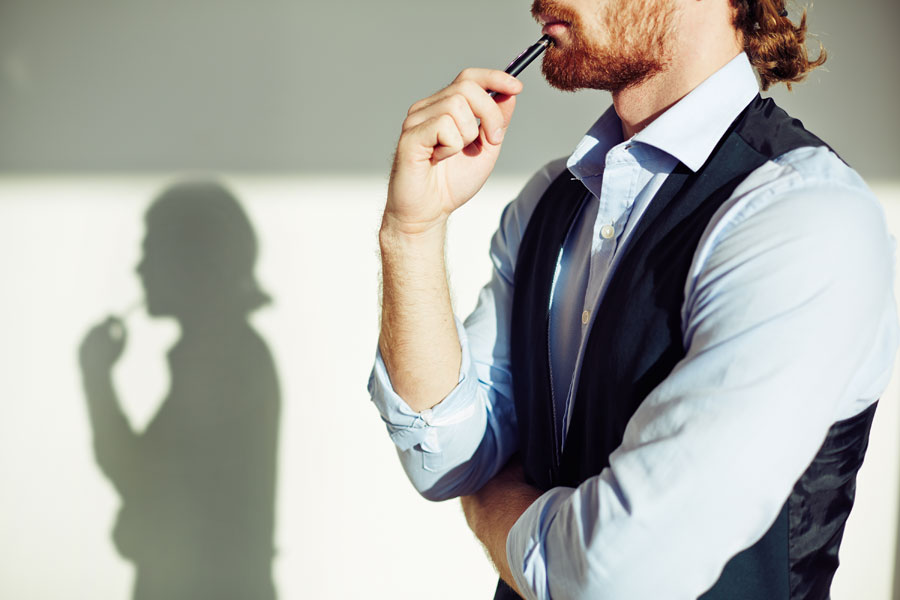 Ginger hipsters can be creative too

A long-held view has been that "positive" emotions enhance creativity, while "negative" emotions narrow focus to the essential. However, a recent study (2016) reports that creative capacity is significantly correlated with emotions of any kind, highs or lows.

There is ongoing debate as to the effect of emotional intensity on creativity. Culturally, we tend to think that those who feel deeply as being creative. But perhaps the truth is messier than that. So rather than attempting to cultivate a particular emotional state, it may be more helpful to embrace the feelings we already have.

Poetry is when an emotion has found its thought and the thought has found words." 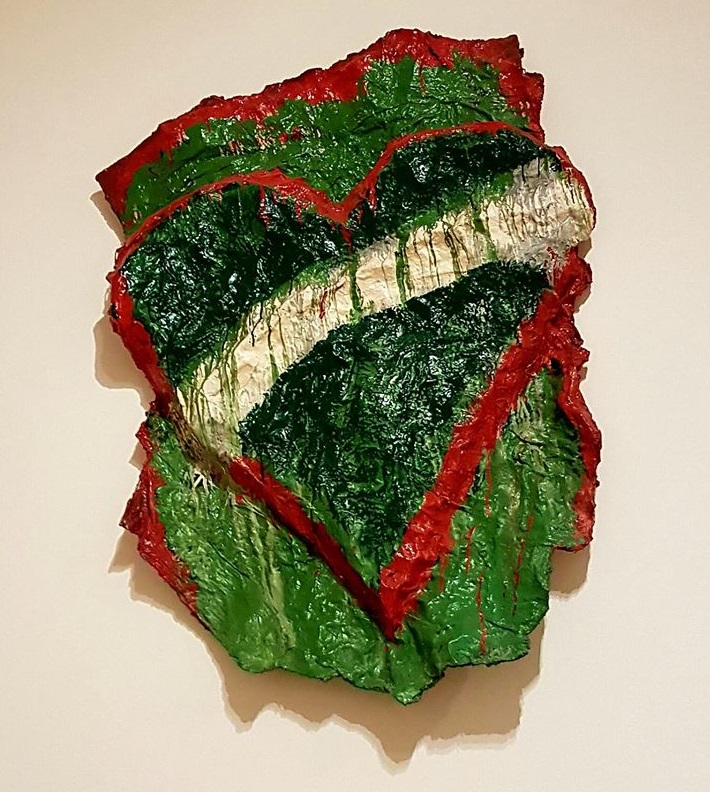 In the initial stages of a purely creative project, it is perhaps helpful to completely ignore your audience, and to create for yourself, without any expectation you will share your work. Creation from a raw, uninhibited state may elicit the original and unpredictable, which may be blocked by a focus on external expectations, or client specifications. Your best work will come your true self, not work designed to promote an image that you believe your audience will love. August Wilson agrees.

I don't write for a particular audience. I work as an artist, and I think the audience of one, which is the self, and I have to satisfy myself as an artist. So I always say that I write for the same people that Picasso painted for. I think he painted for himself."

The alienesque That Poppy - an ambiguous commentary on seeking validation through social media.

Yes, you may have a big creative ambition. However, it may be more helpful to focus on building habits that support your design process.

In listening to creatives, it seems many do not focus on methodical goal-setting, but instead on their process and adaptability. So it's not a matter of doing nothing, but rather creating a regular habit and space for expression, where your inner world can take shape. As a creative project finds direction, intrinsic motivation takes over to complete the work. This makes more sense that dragging yourself forward to complete a long-ago-written list of tasks, or project goals.

In providing freedom from goals, you give space to your subconscious mind to surface. A mind that it not interested in conforming to rational, structured rules, repeated affirmations, finances, or a 5-year career plan. For better or worse, what you create is unlikely to align with any goal list. Instead, you may just end up surprising yourself!

Creativity happens inside of you, and doesn't need to necessarily find expression in the real world. An expression may only be a by-product of a particularly strong vision you feel compelled to release.

Being in a rush to express an idea, may stifle your creativity. Perhaps once an idea is given form, it may be difficult to return it to formless imagination.

I often worry about forgetting an idea and rush quickly to write it down. But this turns out to be rarely necessary. If an idea is important, it is likely to re-emerge when you need it, or to later transform into something beautiful. It is perhaps important to give yourself the freedom to be playful, even careless with ideas, and not capture them like prizes, or attempt to capture, or finish, them.

Entire universes flourish in my mind. Sometimes I get lost in there." 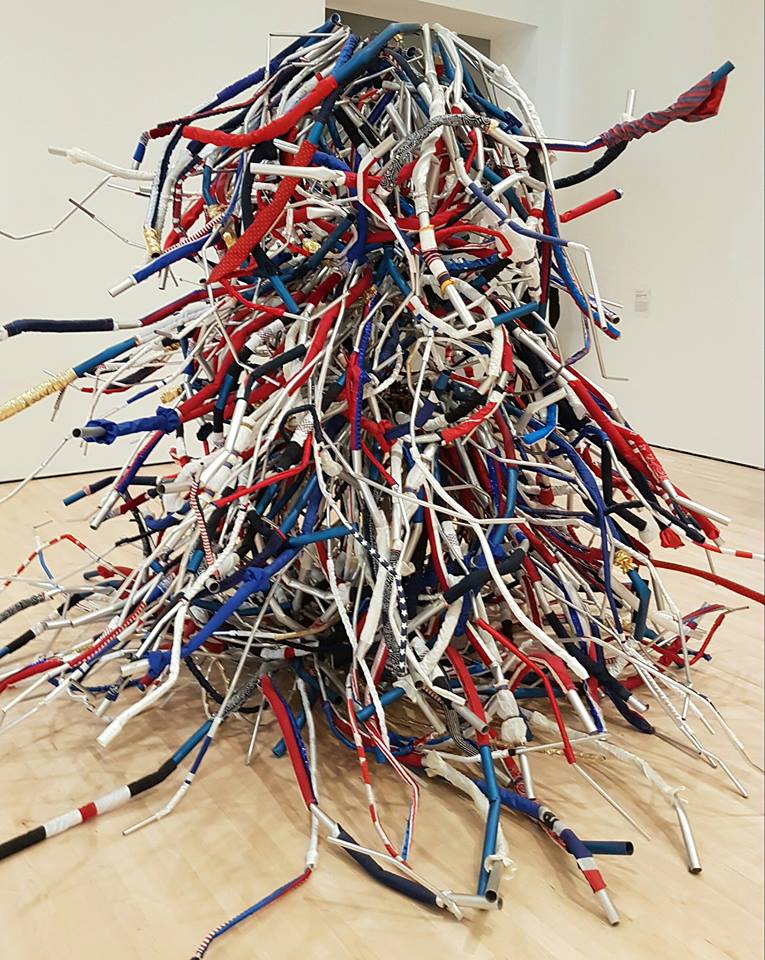 The British Luddites rejected technology during the 19th century as a threat to their jobs. It is now a derogatory term thrown at those that aren't on facebook or have the latest iPhone. However, we are now starting to see the damaging effects of modern technology on our inner life.

With constant connection to the Internet, social media, that can instantly relieve boredom or "save" us from being alone, our access to our inner world of thoughts and feelings is severely compromised. As a side-effect, inspiration is also unlikely to emerge.

Many of us are addicted to our smart phones. It has become essential to find time, space and dedication to disconnect from the net, in order to cultivate our own feelings, thoughts and expressions.

So is it time to embrace your intermittent Luddite? Some ideas on how can be found in Deep Work by Cal Newport.

Practical Tips: If you are addicted to your smart-phone, you might like to start by instituting a no-smart-phone time each day. It might be from 8pm to 8am. You can keep your phone on for calls, but instead disable your Internet data connection, so you are not interrupted by constant social media notifications. There are also several apps available to enforce a shut-down, during specific times or after extended use. Also check your phone to see if it has a do-not-disturb setting, that disables push notifications. 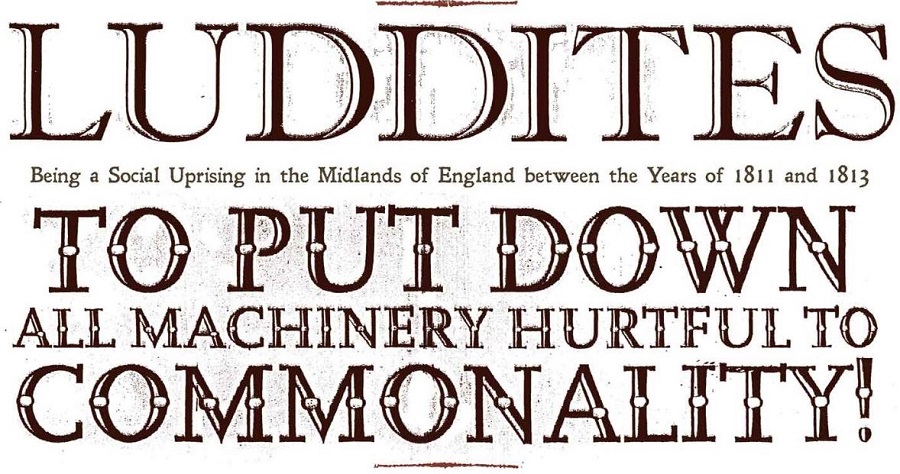 So let's prepare some tasty snacks for your creative creature! 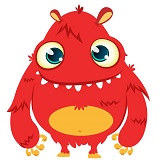 How do you feed your creative creature? Let me know!