Lessons from the Wolf of Wall Street

The recent Martin Scorsese film starring Leo Dicaprio tells the supposedly true and outrageous tale of the rise and fall of Jordan Belfort, the self proclaimed Wolf of Wall Street. The movie is a roller-coaster ride, following Jordan’s rise to multi-million dollar success selling penny stocks, and his inevitable fall into greed, corruption and fraud. Although certainly not a business documentary, the rapid rise of the wolf has some compelling insights for business. Take a look! 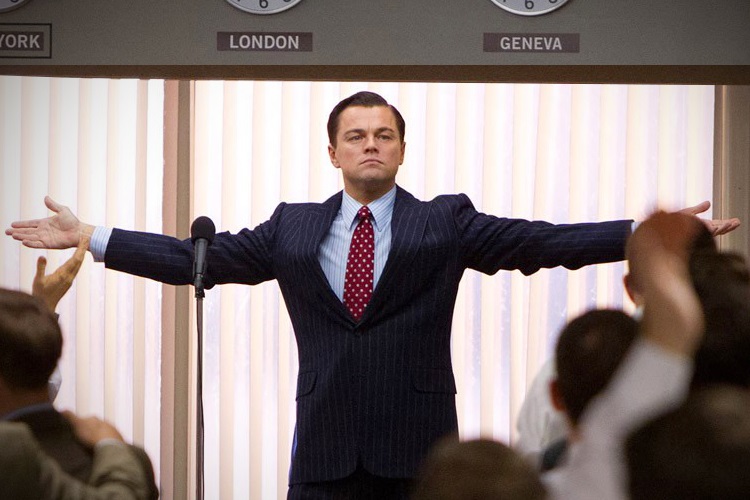 A recession can be a great time to start a business

After passing his exams, Jordan began as a Wall Street broker on the day of the 1987 stock market crash. Instantly without a job, he left Wall Street and found work cold calling, selling penny stocks with huge commissions.

A job he was so good at, he started his own firm, Stratton Oakmont, a boiler room brokerage that soon employed over 1,000 staff, turning over millions every week. 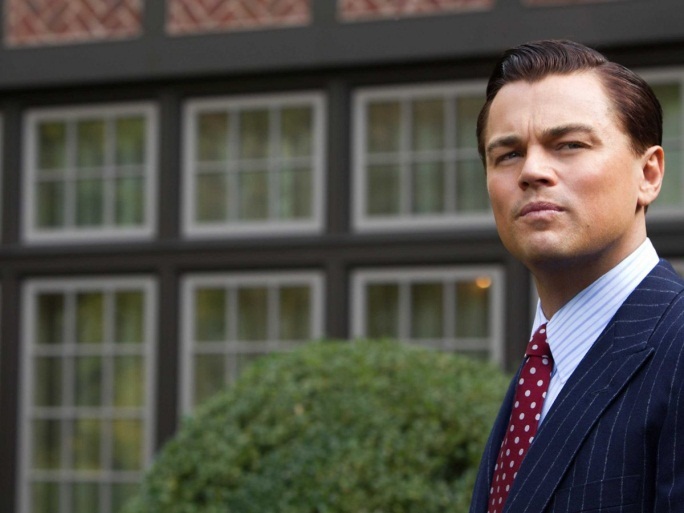 Many famous firms started around the time of the great depression of 1929, including Motorola, Hewlett-Packard, Xerox, Unisys, Texas Instruments, Revlon and Converse. During a down-turn, your competitors may be weakened, opening a gap in the market to exploit. Also, equipment, staff, office-space and supplies may all be cheaper.

Hire on attitude, train on skill 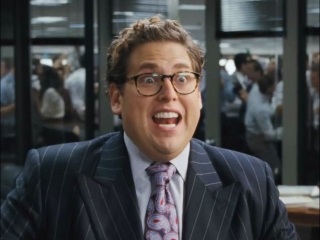 In the movie, Jordan meets his future business partner Donnie Azoff (Jonah Hill) at a diner, after Donnie strikes up a conversation about Belfort’s Jaguar parked outside. He tells Belfort that if he proves his last salary check was for $72k, he will immediately quit his job and work for him. Although he had no experience, Jordan immediately took him on for his enthusiasm and commitment, training him to be the lead broker and sales expert at his firm.

Sell to a hungry crowd

Jordan had an insight that rich people often like to gamble, particularly on business opportunities. These people became the firm’s target market, pitching fast rising stocks and IPOs to wealthy individuals across the USA, who were prepared to transfer their savings to a firm half way across the country, for the opportunity to make money fast.

To grow fast, you need a system

The firm was able to grow very fast, as staff were training in the so called straight line persuasion system. This system, with a few months of training, could transform the person off the street into a fast-talking, cold calling machine hungry to close any deal. Although over the top, this system certainly was effective in convincing clients to invest huge sums in a little known firm, by employees with little sales training or business experience, through the use of scripts and rebuttals.

Reward your employees as partners

Of course, hiring escorts, providing drugs and throwing huge parties that destroy hotels are not appropriate staff incentives, but these were part of the culture that attracted hungry brokers to the firm. Brokers also had the opportunity to make huge sums of money, with many earning millions of dollars per year. Staff were paid far above the norm, with the promise they would eventually be setup by Belfort to go into business for themselves. As a result, the brokers were highly motivated and loyal, so much so it blinded many of them to the illegal activities and scams they were promoting.

A business without ethics and integrity will eventually fail 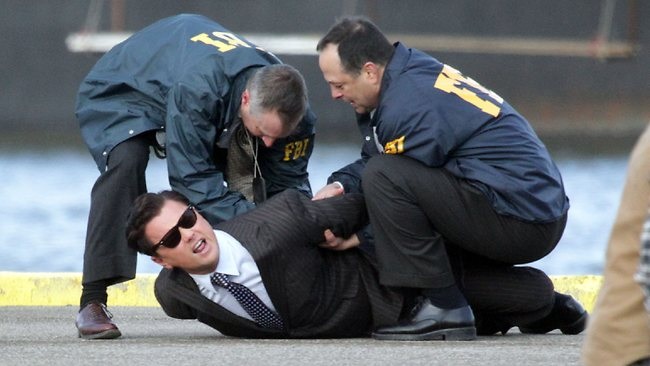 Clearly at the time Jordan and his business had no moral compass, doing whatever it took to make money at everyone else’s expense. Using a “pump and dump” investment strategy, Belfort would buy up the stock of a company, and then promote this stock to investors through their brokers, and then sell out, guaranteeing a large profit. Highly illegal, it soon came under the privy of the FBI, which eventually arrested and convicted Belfort and his colleagues.

In this article we have not talked about the great damage Belfort and his firm did to their investors.

For their side of the story, please read here.